This was the day we were to pick up a car and try to drive out of the city… Driving in NYC! 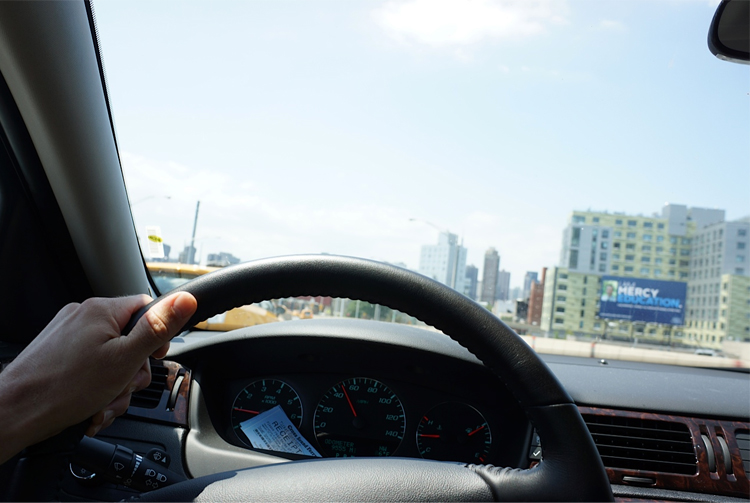 I left it to Tim. We managed to get out of the city without any issues. Not knowing how far we may get and the only itinerary was to get upstate Maine within the next 6 days… I have always wanted to see Boston and thought if time permitted we may be able to stop over. It was about 2:30pm when Tim made a turn in the way of Boston… I think he already knew that the traffic was going to be crazy, but he tried anyway. We got to Boston just before 5pm and began to look for a room… No luck! There was some kind of convention in the city and all the rooms were fully booked. Taking this as a sign to make our way more north, we took a drive around the city for a bit and grabbed a bite to eat. For what we saw of Boston, it was really pretty and the historical buildings amazing. I guess we will need to visit this area again in the future with more of a plan laid out.

Before we knew it, we were in New Hampshire. Neither one of us has ever been to this part of the states and honestly didn’t know how beautiful it was. We did some quick research and set our sights on Plymouth, New Hampshire as a resting point for this day. 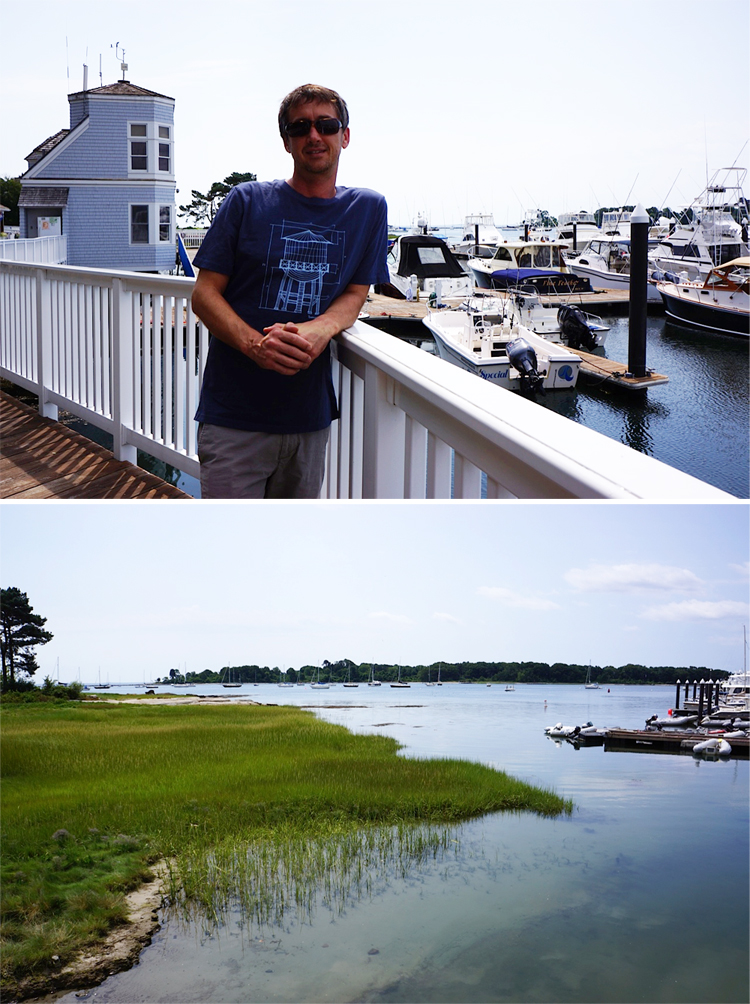 It turned out to be a great decision! This was such a cute little town; with so much of that East Coast feeling we were in search of. The place felt so safe and with so many beautiful sights in every direction. We spent several hours walking around town, stopping by the shops along the way. Tim was in heaven as he found the Portsmouth Brewery that made some really tasty IPA.

His all-time favorite malted beverage! I found some flower shops and a few places with nice antiques.  This was where we had our first taste of lobster roll… Have you ever had one of these? So delicious! Also, we saw several Wyland murals during this trip. Are you familiar with his work?

We had made a reservation to stay in Rockland, Maine this night, so we had to keep moving north. The thinking was that this location should be a great place to make home base for two nights. Thanks again to AirBnB, we found a great place in a nicely redone loft. The owner of the building, Beth Bowley, is a clothing designer who has a shop downstairs called fourTwelve Thank you for your great place and making us so comfortable!

We never thought we would make this much distance in such a short time. That evening we were looking over our plans for the next day and realized we were really close to Arcadia National Forrest on Mt. Desert Island.  We were thinking to do some hiking and possible a little kayaking in this area.

It also occurred to us that Martha Stewart had recently blogged about her Skylands home…  It seemed like a crazy idea but we sent an email to Susie the assistant at Martha’s Bedford home and Laura Plimpton, Martha’s sister letting them know we were in the area. We woke up the next morning and had found that they graciously contacted Martha and she had offered us a tour of her Skylands home.  Pinch me! Really! Thank you!!! We jumped out of bed and got ready to go. The drive was about 1.5 hrs through some of the most beautiful east cost scenery to be found!

Once we arrived the first thing we noticed was the famous pink granite driveway. 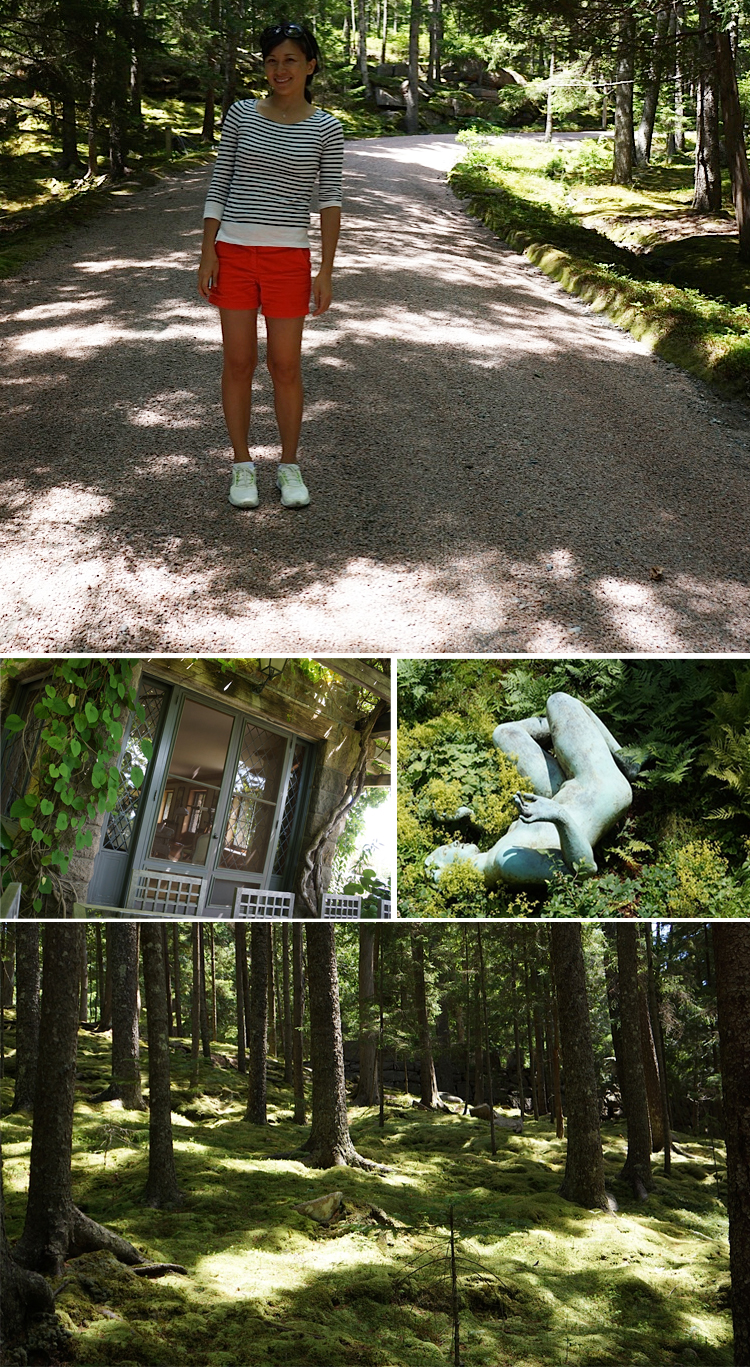 I think I need another pinch! We called Cheryl Dulong, who works at the Skylands home. Cheryl and Mike would show us around. We were told to pull up to the house and were greeted with the biggest warm smiles. After a brief introduction we jumped right into the tour…so much to see…so little time.

The grounds of Skylands are in the very capable hands of Mike Harding. Taking care of this property is no small task, but somehow Mike and crew manage to do an amazing job with every last detail. Mike filled us in on what it was like to get the grounds ready after a long winter and what it takes to maintain for the summer and fall months. Of course Tim had to ask how it was possible to remove the nearly one mile of pink granite driveway before winter. Can you imagine what this would take to do? Mike made it sound easy. We walked around a good bit of the grounds and were amazed at how thoughtfully everything was placed and designed. The original landscape architect,
Jens Jensen, was hired by the Ford family to work his magic. It’s as if each stone was placed for a specific reason and for the ease of moving about the grounds. I could go on-and-on about this… In the spring most of the pathway is also covered with pine needles. Again, no easy task!

During the grounds tour we came across a charming building that we found out was the guest house. It was like stepping into a fairytale world. 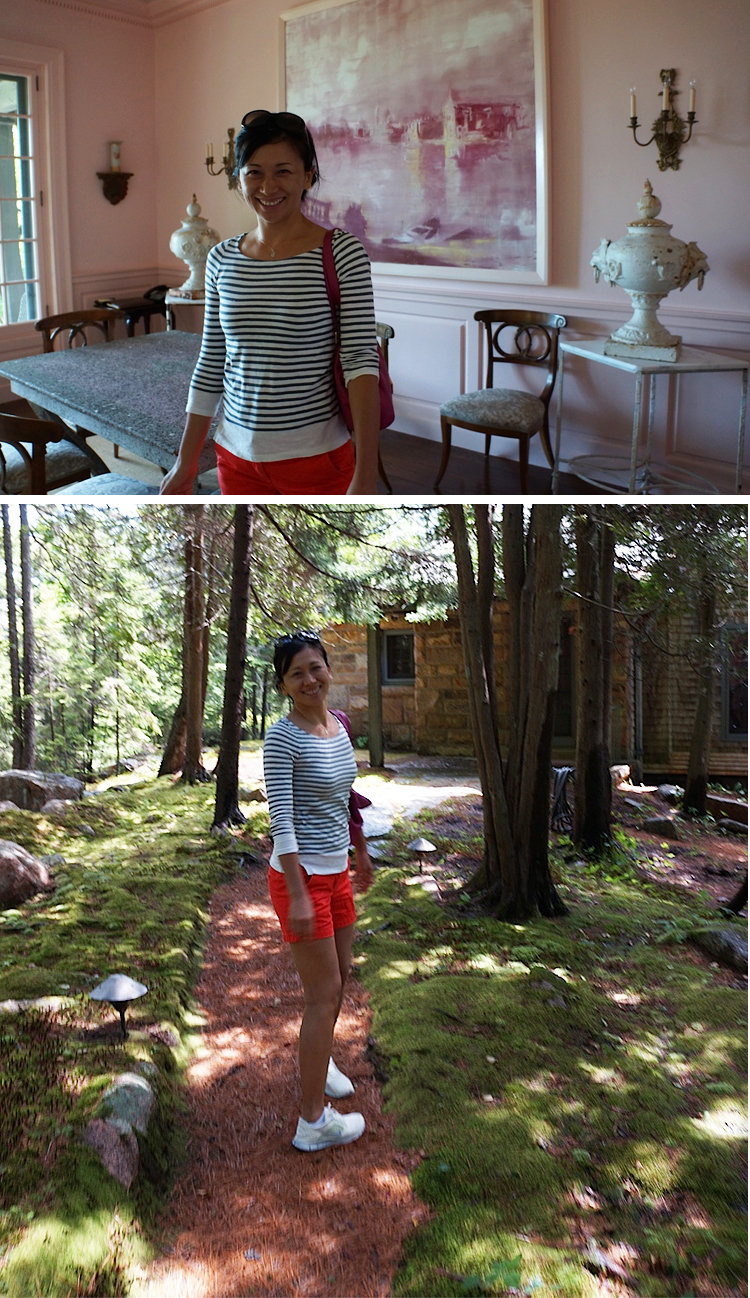 Nearly the whole interior was pink with the most glorious appointments. Perfect in every way! A girl’s dream! Continuing on, we couldn’t help noticing the stonework around the main home.

In the front of the main home you can see how they carved out the granite to use in the buildings and landscaping. So much thought put into each and every detail… Entering into the front door you really get a sense of true craftsmanship that went into creating this place.

Many of the original pieces were left in the home from when the Ford’s owned the property. It’s also then that I realized again how talented Martha is with her design techniques and the taste with which she pulls it all together. It is a perfect blend of many worlds. Honestly, breathtaking! Too many fine details to list…

There are treasures of times past here and there around the house… so neat!

We were shown through the living and dining areas and converged in the kitchen where housekeeper, Gretchen Sweet, was busily making some really tasty lemon cookies. “Look! Is that a bird” no, it’s a cookie monster. Tim, get your hands off the cookies! As with elsewhere at this property, there were so many thoughtful details put into the kitchen area, including the stools of various heights to accommodate each guest.

We will not forget this amazing opportunity and a so grateful for the generosity and warmth of Martha and team! 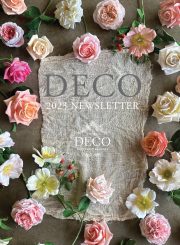