At this year’s Made in Hawaii Festival the DECO Clay Craft Academy will be displaying the latest beautiful clay flower work for sale! This year we are creating a flower shop theme stocked with many different types of long stem flowers. 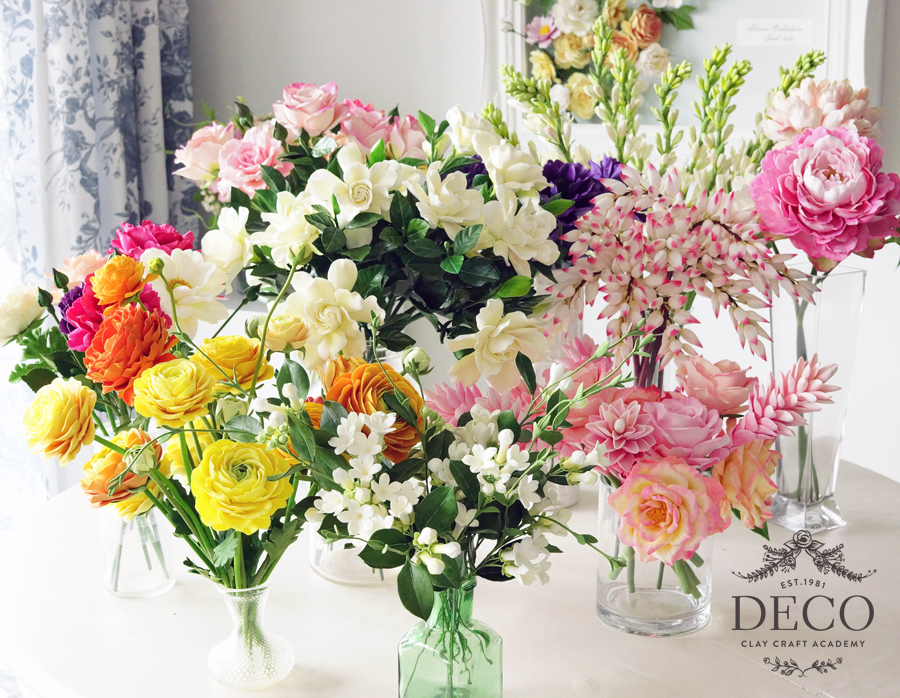 This will give everyone a chance to pick from a large assortment of single flowers as well as many finished floral arrangements. During the festival we will hold Make & Take sessions and hands on flower making demonstrations. Hope to see you there!

WHAT: First Hawaiian Bank presents the 2014 Made in Hawaii Festival. A 3-day showcase of “Made in Hawaii” products, including food, books, art, gifts, fashions, plants, crafts, produce and more. Plus cooking demonstrations and ongoing entertainment

Cost: $5; children six and under free; look for $1.00-off coupons at First Hawaiian Bank’s Oahu branches, starting in mid-August (while supplies last)

HONOLULU – Save the date!  First Hawaiian Bank presents the 20th annual Made in Hawaii Festival, coming to the Neal S. Blaisdell Exhibition Hall and Arena on Statehood Day Weekend, August 15, 16 and 17, 2014.

Produced by the Hawaii Food Industry Association and sponsored since its inception by First Hawaiian Bank, the Made in Hawaii Festival features  nearly 400 exhibitors who showcase food products, books, gifts, apparel and jewelry, arts and crafts, produce and many more home-grown products from around the 50th State. This year’s festival also is sponsored in part by the state Department of Business and Economic Development and Innovate Hawaii.

Festival-goers will enjoy ‘made in Hawaii’ entertainment throughout the 3-day festival as Na Hoku Hanohano Award winners bring their musical talent to the entertainment stage and Hawaii’s Hale Aina Award winning chefs heat up the Arena stage with cooking demonstrations and tasty samples.

This annual event attracts more than 35,000 attendees each year.  It also draws more than 1,000 buyers from Hawaii, the U.S. mainland and abroad who seek the latest locally made products to purchase in quantity following the event. 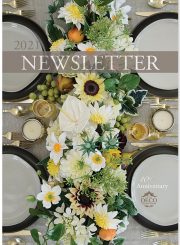